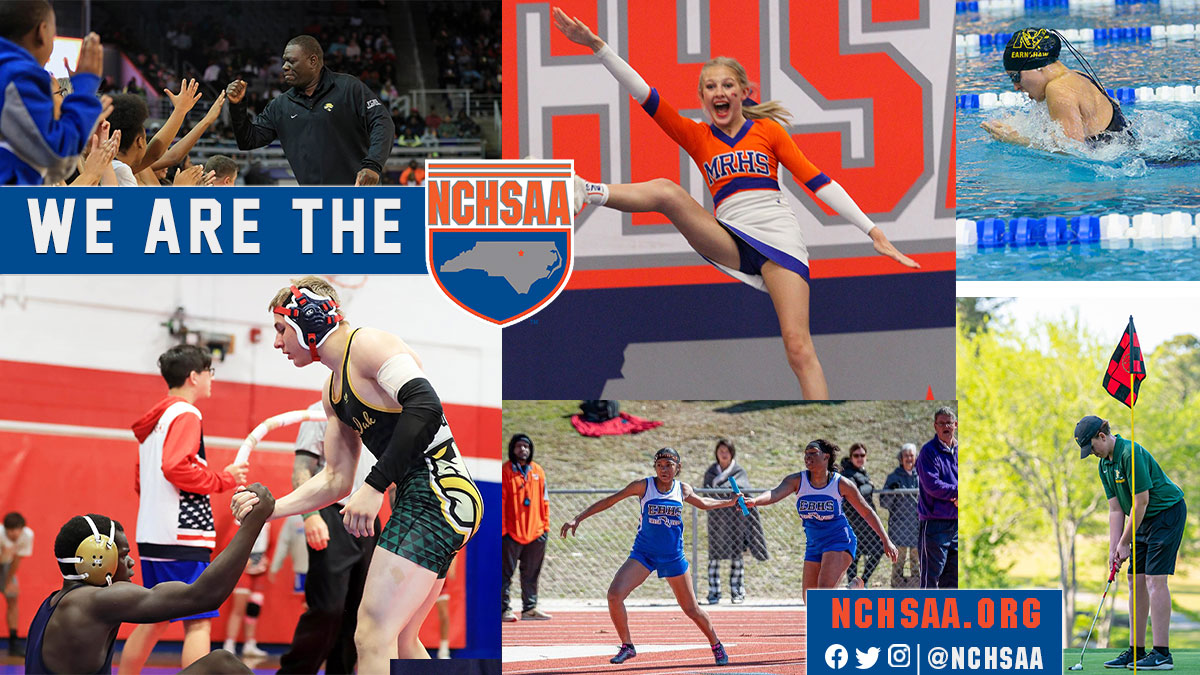 CHAPEL HILL – The North Carolina High School Athletic Association (NCHSAA) distributed $1,717,803.65 to the Association’s member schools from interest earned on the Association’s Endowed Funds during 2020-2021. This total is in addition to the $4 million distribution approved by the Board of Directors in the COVID-19 Athletic Program Subsidy (CAPS) initiative from earlier in the fiscal year.

On July 27, 2021, the newly formed NCHSAA Endowment Advisory Committee reviewed the Endowment and recommended a 7% share on investment earnings for member schools in 2020-2021. The Board approved that recommendation in August, and the over $1.7 million end-of-year distribution total is a direct result of those two groups oversight.

“We are thankful that due to the financial stability of the NCHSAA and the wisdom of past Boards of Directors and Executive Directors that we are able to provide such a large benefit to our member schools in an incredibly challenging year,” said NCHSAA Commissioner Que Tucker. “This type of distribution is only possible because our member schools agreed to pool shared resources in the early 1990’s and create one of the first Endowment Funds for a high school athletic association in the country and that visionary partnership is now bearing fruit to the benefit of schools in our state.”

The NCHSAA Board of Directors also made a commitment in May 2021 to cover the payment of Catastrophic Insurance Premiums for member schools, an estimated savings of $500,000 per year for the full membership.

The NCHSAA Endowment, a first-of-its-kind program in high school athletics, was started under the leadership of Charlie Adams, the late Executive Director of the NCHSAA who led the organization from 1984-2010 when he retired. Under Adams’ leadership, the Board of Directors studied the concept of beginning an Endowment for the Association, starting the fund in 1991.

Since the endowment’s inception and the start of a corporate partnership program, another early adoption of Adams relative to other state associations in the country, the profile of the NCHSAA membership’s shared assets has blossomed is now able to annually return interest and other benefits to the member schools of the NCHSAA.