CHAPEL HILL— Branden Berger from Franklin High School and Justin Hayes from Panther Creek High School, have been named recipients of the NCHSAA Performance of the Week award. Each week two athletes in North Carolina High School Athletic Association competition are selected for this award from nominations received from coaches, media, and school administrators. 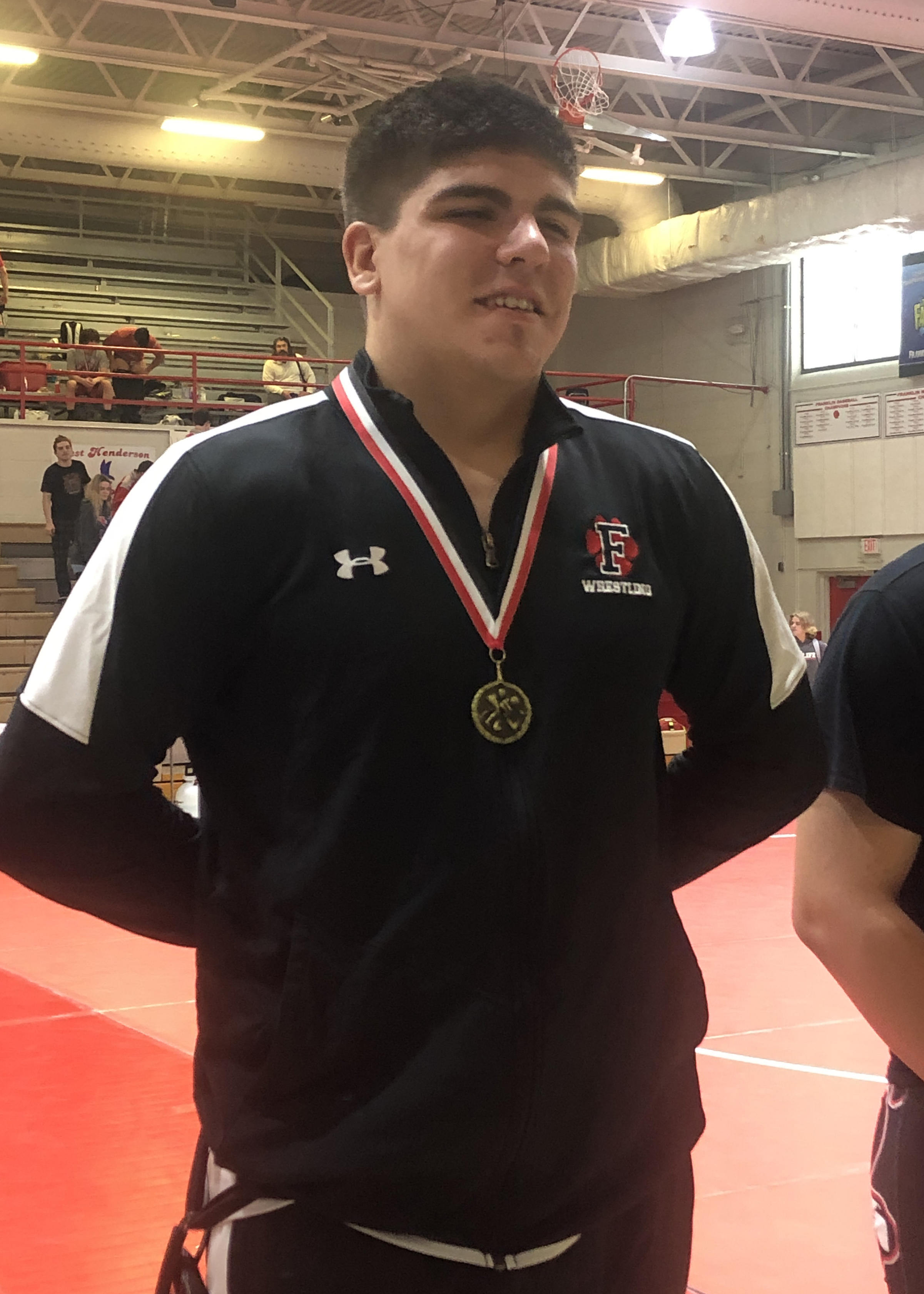 Berger, a Senior on the Franklin Wrestling team, pinned each of his opponents on his way to becoming Conference Champion in the 220-pound weight class.  Berger will forgo the end of the season, including regionals and the state championship, to enlist in the United States Armed Forces. 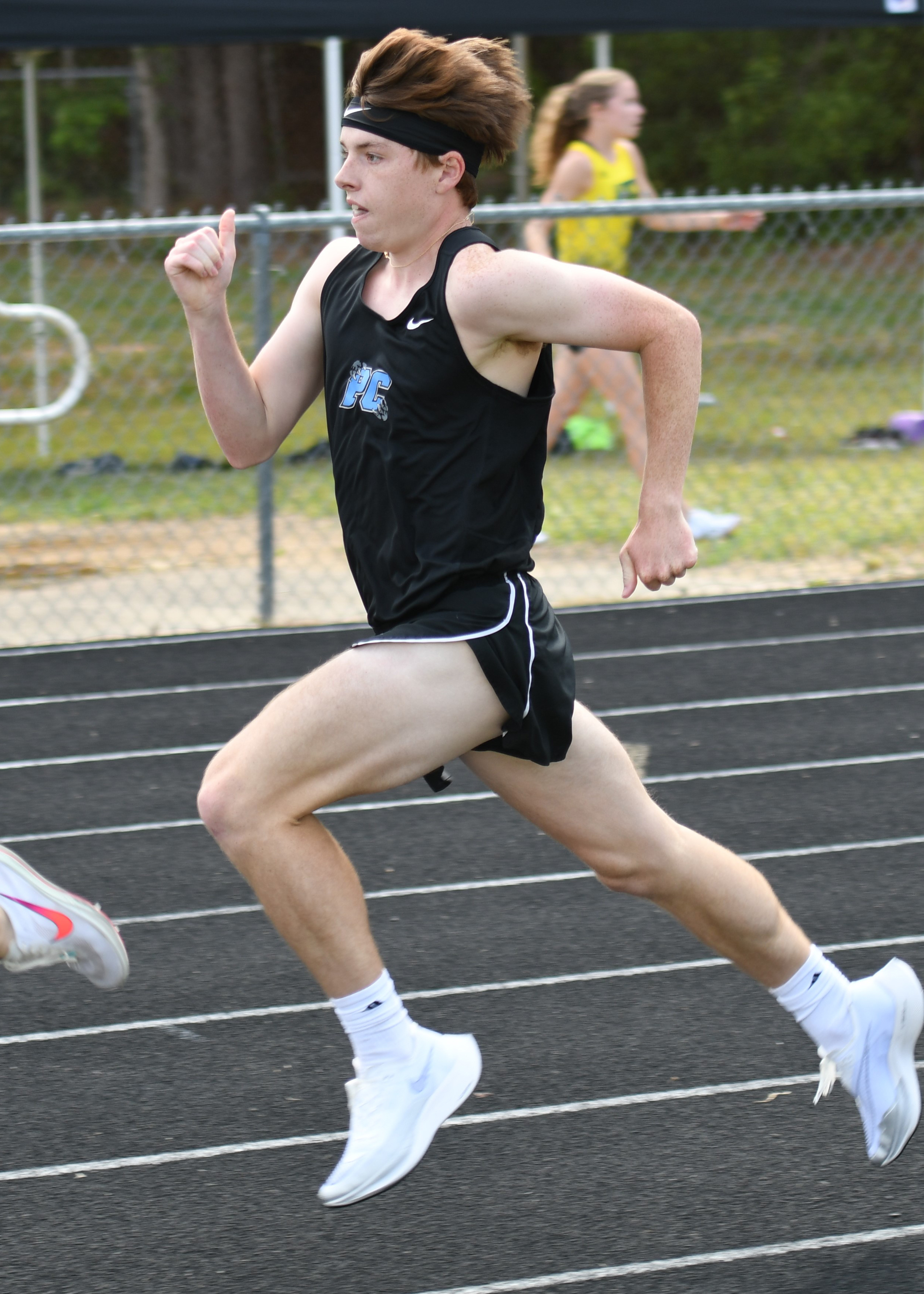