CHAPEL HILL— Aria Wegh from Marvin Ridge High School and Mekhi Hairston from Morehead High School have been named recipients of the NCHSAA Performance of the Week award. Each week two athletes in North Carolina High School Athletic Association competition are selected for this award from nominations received from coaches, media, and school administrators. 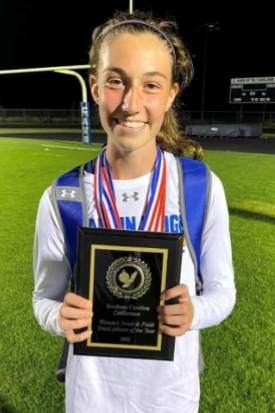 Wegh, a Freshman on the Marvin Ridge Track and Field team, placed first in 4 events at the SCC Championships last week. She set or tied a school record for each of her events, and her performance has her ranked third in the high jump, third in 100m hurdles, and first in 300m hurdles in the NCHSAA 3A competition this season. 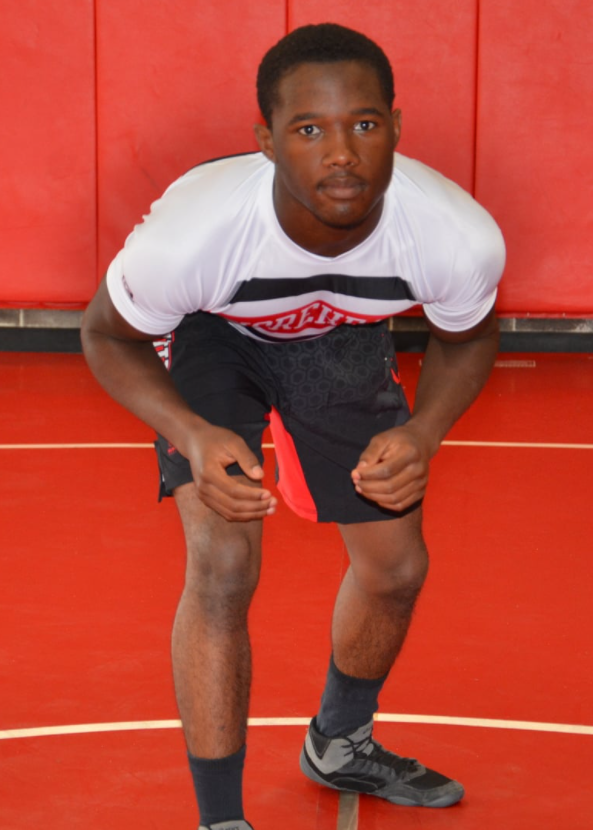 Hairston, a Junior on the Morehead Wrestling team, won the 2A/3A Mid State Conference Tournament. Hairston, who wrestles at 160 lbs, entered the tournament seeded fifth out of five wrestlers but earned two decision victories and a pin on his way to the conference crown.