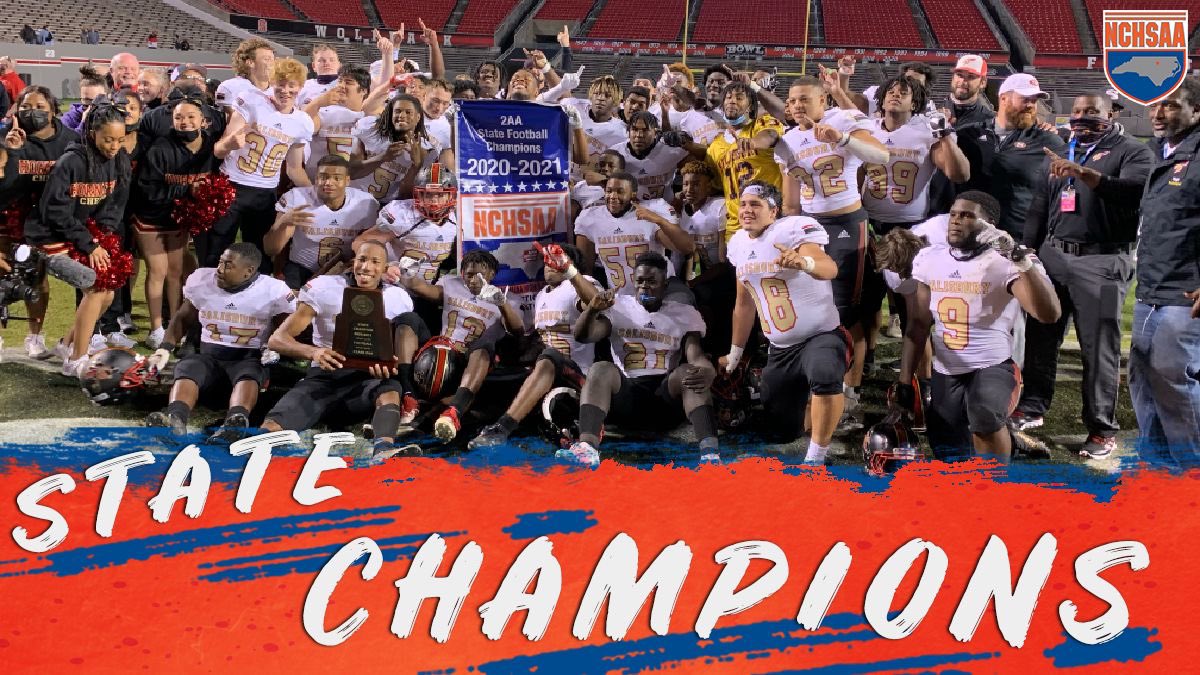 St. Pauls battled back in the latter stages of the first quarter as the Bulldogs got on the board when Waltay Jackson hauled in a 14-yard touchdown pass from Mikail Breeden with 3:05 to go in the first quarter. After recovering a Hornet fumble, St. Pauls marched six plays and 28 yards to tie the game at 14 when Daekwon Payne recovered a loose ball in the endzone after a two-yard run by Demonta Williams.

Salisbury got a pair of touchdowns in the closing minutes of the second quarter, one on a 17 yard run from JyMikaah Wells and a ten-yard scoring sprint by Honeycutt to take a 28-14 lead into the locker room at halftime. 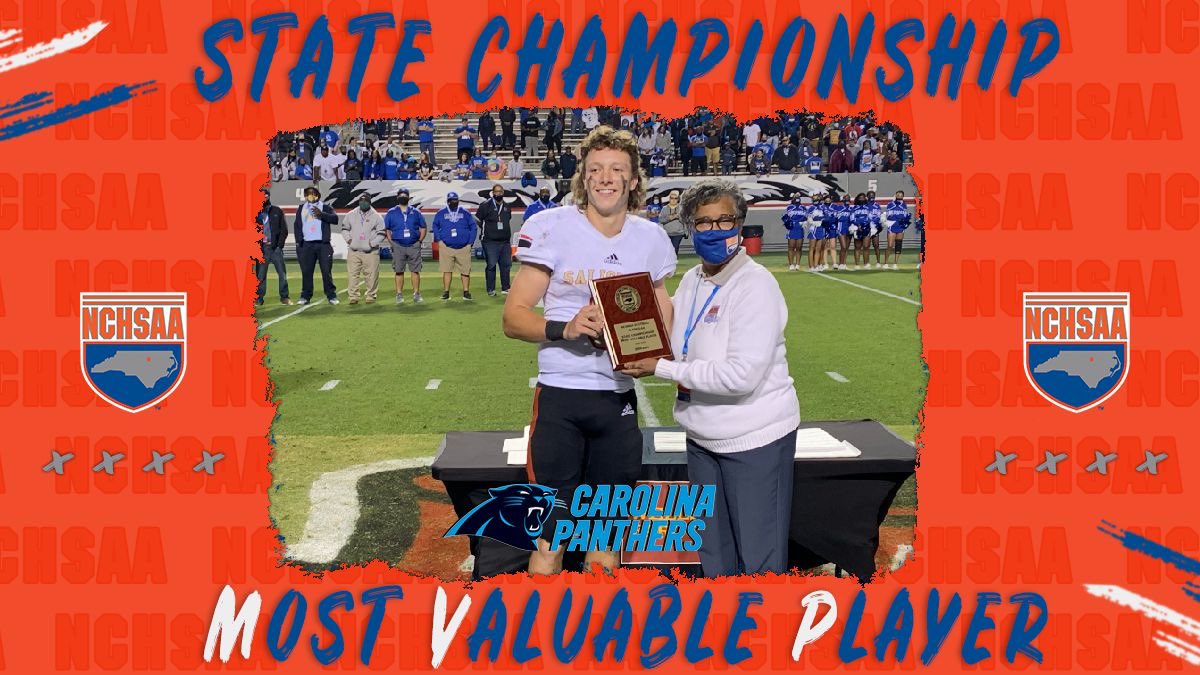 Honeycutt played a hand in both second-half touchdowns for the Hornets, ripping off a six-yard touchdown run late in the third quarter and throwing for another, finding Jalon Walker from 25 yards out through the air for another. Honeycutt wrapped up the night with 105 yards through the air and 110 yards on the ground.

Salisbury wrapped up the season 9-2-0. The Hornets were 4-2 in Central Carolina 2A play. The Hornets secured the program’s second straight Regional Title, appearing in the State Championship game for the fifth time in school history.

St. Pauls finished the season 8-1. The Bulldogs were 5-0 in Three Rivers 1A/2A play, winning the conference championship. They were Regional Champions for the first time in program history after earning a berth in the regional finals for the fourth time. Vance Honeycutt

The NCHSAA is committed to recognizing and promoting good sportsmanship and has partnered with the NC Farm Bureau to highlight individuals from each State Championship event who exemplify the ideals of outstanding sportsmanship. The 2020-2021 2AA Sportsmanship Award recipients were Eric Washington, III from St. Pauls, and Christian Morgan from Salisbury.