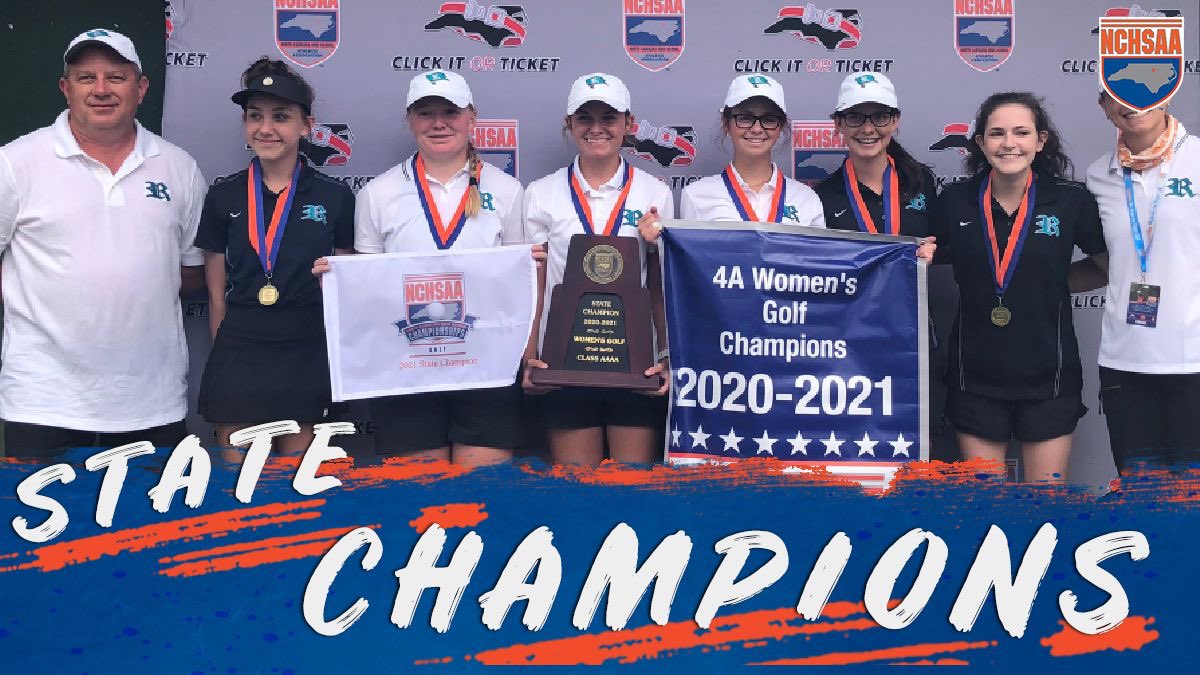 Pate opened the round with a bogey on the 365-yard par 4 1st. Shaking off some early-round jitters, she showed championship mettle in steadying her hand for a pair of pars before getting a shot back on the par 5 4th hole with a birdie. Then, Pate ran off a string of pars before knocking down birdies on the par 4 16th and the par 5 18th to best Laney’s Grace Holcomb by one shot. Pate joins an elite group of golfers who have shot a round of 68 in the State Championship. She joins the ranks of Katherine Schuster (2018), Blair Lamb (2002 & 2004), Cydney Clanton (2005), and Gina Kim (2015) as the group just one shot back of the all-time 18-hole scoring record set by Blair Lamb (2003) and Siranon Shoomee (2014).

Holcomb was steady on the back nine until a pair of bogeys on the par 4 15th and 16th holes. She did manage to birdie the 18th to apply a little pressure to Pate, who was playing in the group behind her. 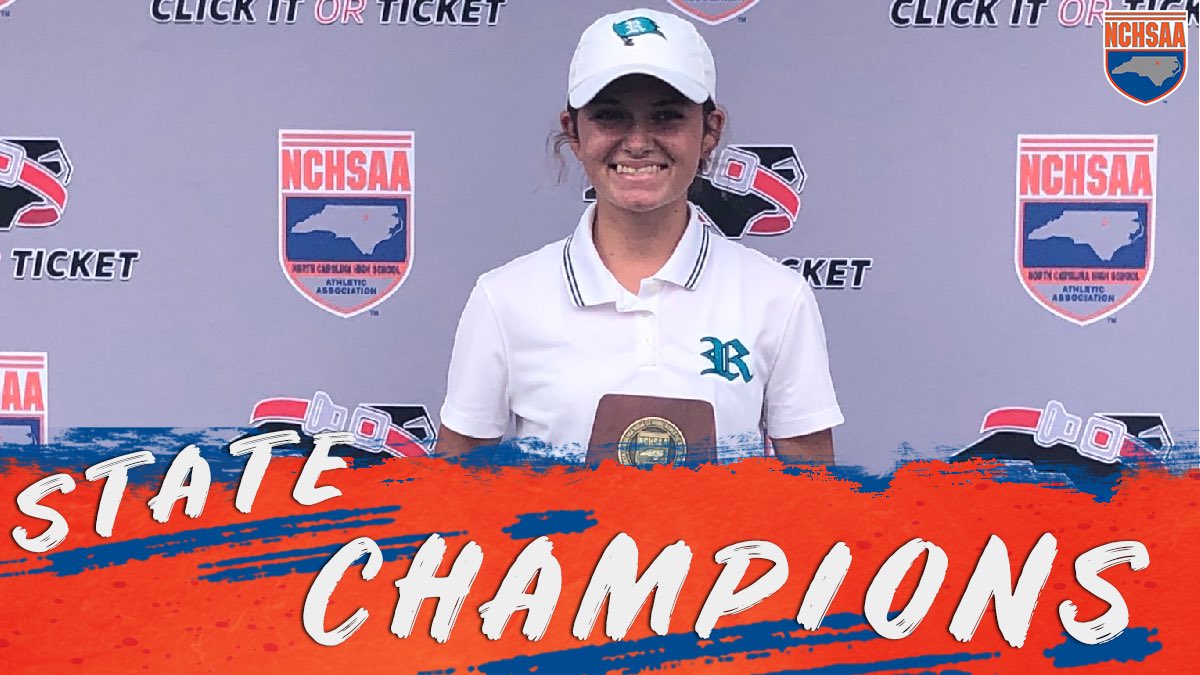 Reagan also got a stellar performance from Morgan Ketchum, who carded an even-par 70 on her way to a third-place finish. The Raiders scoring trio was rounded out by Anna Howerton, who shot 5-over 75 and finished in a seven-way tie for 11th place in the Individual Standings.

The Green Hope Falcons performed well on their way to second place honors, five shots clear of Cardinal Gibbons, who finished third. The Falcons were led by Halynn Lee, who tied for fourth with a 1-over 71.