CHAPEL HILL - The North Carolina High School Athletic Association is pleased to announce the four recipients of the 2020 Golden Whistle Merit Awards for outstanding officiating service. This year’s outstanding group of recipients are Tim Graham from Winston-Salem, Mark Kadlecik from Durham, Steve Sanders from Dover, and the late Steve Stephenson from Raleigh.

Criteria for Golden Whistle Merit Awards includes demonstrating leadership, performance, service and training for the betterment of officiating, possessing officiating abilities emulated by fellow officials, being regarded as a person of integrity and character, and a minimum of 10 years of experience as an active official. This year marks the 14th annual presentation of this award.

About the Award Winners 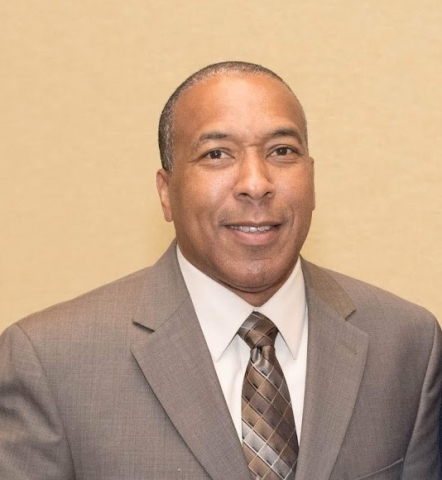 Tim Graham is an outstanding official, primarily in football where he has officiated at both the high school and collegiate level for nearly three decades. Graham has officiated in the NCHSAA’s program for 28 years and participated in various levels of the NCAA in 24 seasons. He has been a leader for the NCHSAA’s North State Football Officials’ Association, serving as a clinic leader, developing auxiliary video learning and has served on the Officials’ Association Board of Directors. On the field, Graham has collected numerous playoff assignments including several regional finals and a state championship assignment in 2005.

At the collegiate level, Graham has served as an official in the CIAA and Southern Conferences, and is currently a member of the ACC officiating group. He served on the football boards for both the CIAA and Southern Conferences and was a position leader supporting the league’s Supervisor of Officials developing preseason clinic training and leading the group’s preseason meetings. On the field, he has earned assignments in the FCS National Championship Game, two ACC Championships, the Pioneer League Championship, the Army/Navy Classic, and several bowl games, including the Peach Bowl and Cactus Bowl. Graham takes great pride in mentoring and training new officials. He is described as a humble servant-leader who does not seek the spotlight, but works tirelessly towards making officials and athletic events better for the NCHSAA, its athletes and member schools. 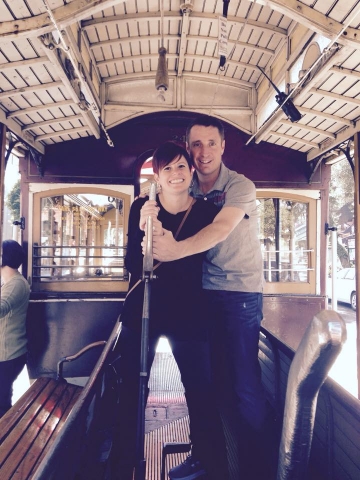 Mark Kadlecik is a highly respected soccer official and regional supervisor for the NCHSAA, serving as an official at the high school, collegiate and professional levels of the sport. In 2009, the Piedmont Soccer Officials Association presented him with the NCHSAA Distinguished Service Award. Kadlecik has truly distinguished himself as an official, serving in Major League Soccer (MLS) and as well as for the ACC, A10, Big East, Big Ten, Big XII, Conference USA, SoCon and SEC. In 2008 he was selected as United Soccer League (USL) Official of the Year and in 2011 was selected as National Intercollegiate Soccer Officials Association Referee of the Year.

In addition to his service to the NCHSAA as a regional supervisor in soccer, he has drawn quite a prestigious list of assignments. Kadlecik has worked the NCAA Men’s Division I Final Four in 2011, 2013, and 2015. He was Head Referee of the 2011 and 2012 NCAA Division II Men’s Championships and has served as the lead official for numerous collegiate conferences across a number of seasons. Kadlecik is currently the athletic director at Durham School of the Arts and is a Certified Athletic Administrator (CAA) as accredited by the NIAAA. In 2011, he was named Carrboro’s Teacher of the Year. 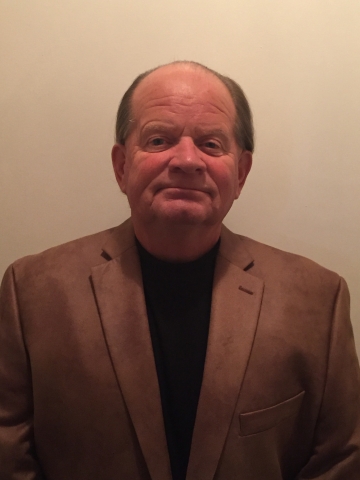 Sanders is well liked by his peers and has been the Eastern Carolina Football Officials’ Association clinic leader in Kinston since 2003. He is known for reaching out to others, taking time to help officials work on their craft and is known for his charisma. Regional Supervisor, Jim Rouse, notes he is his most requested official by a large margin, adding “People gravitate towards him very easily and everyone has their favorite ‘Pigman’ story. As far as coaches are concerned, I have never encountered one that did not want him in their game.” 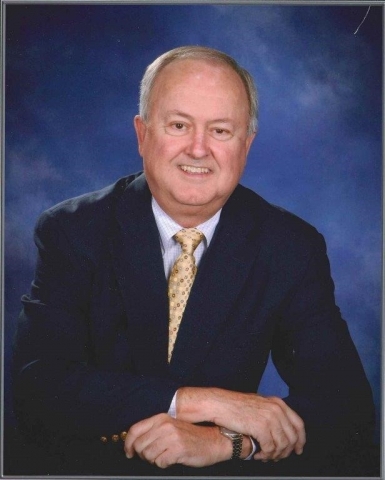 The late Steve Stephenson officiated for 42 years, prior to his passing in January of this year. Stephenson participated in the NCHSAA officiating program for football, basketball, baseball and volleyball. Last summer, Wake County athletic directors and coaches bestowed a special honor on Stephenson, recognizing him for 41 years of service to the schools of Wake County. Triangle Officials Association regional supervisor, Steve McNeill, noted “He was not only a valued official and friend of so many, but he built untold relationships with everyone. He was a great ambassador for all officials in the Triangle and the state of North Carolina.

A graduate of Broughton High School, Stephenson attended NC State University, playing on the freshman basketball team for the university. Stephenson was not only a staple for high school officiating, he regularly served as an official for Pop Warner and youth basketball programs in the Triangle.