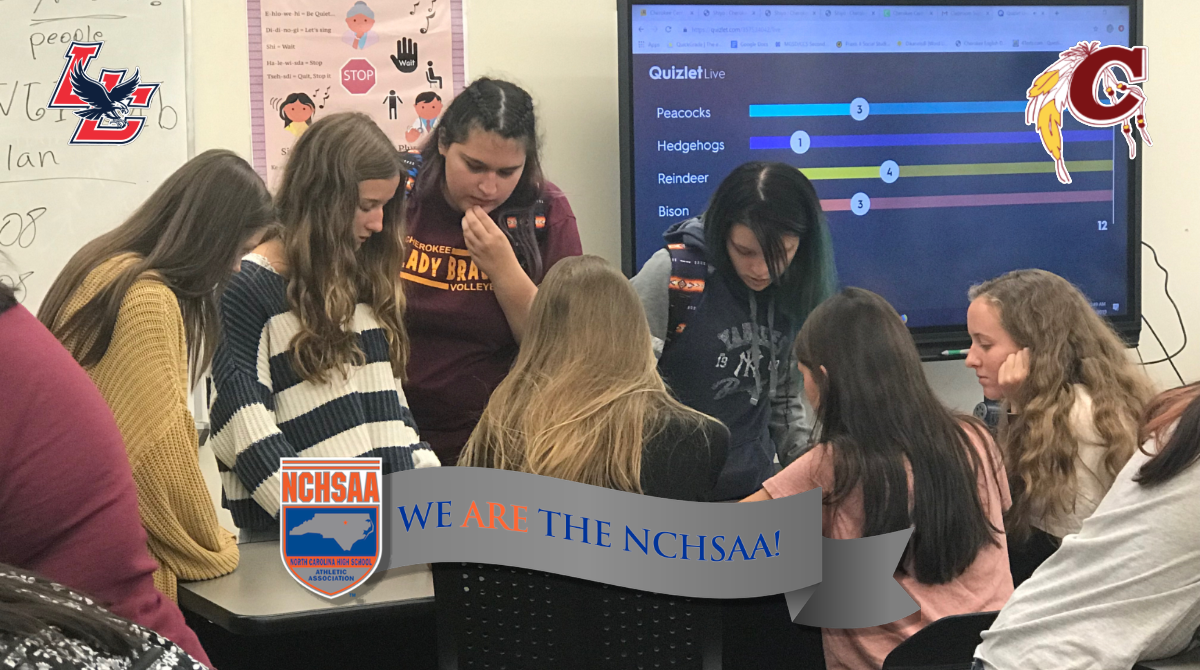 This is the first article in a new thread we are calling "Respect the Game". This series is designed for highlighting NCHSAA members using education-based athletics for their true purpose - to support and enrich the educational experience of students - by providing educational life lessons and growth opportunities through sport. These stories will highlight lessons of respect, sportsmanship, integrity, fair play, honesty, equity, fair competition and development of student-athletes. We look forward to hearing stories from your community. If you have stories to share, please email James Alverson (james@nchsaa.org) with details and include "Respect the Game" in the subject line.

CHEROKEE, NC – In the hustle and busyness of interscholastic athletics, often times it is easy to miss opportunities to connect people and provide important social and cultural learning opportunities. Thanks to respect, hospitality and several interactions between the Cherokee High School Principal Dr. Debora Foerst and Lincoln Charter Athletic Director Daniel Schmitz during athletic events over the past few years, students from the two schools, separated by just over 150 miles, recently had a chance to connect with one another during a weekend trip.

Foerst said she met Schmitz for the first time in March of 2016 as the two school’s men’s basketball teams met in the 1A West Regional Semifinals. As they met and talked on that night, Foerst said, “I noticed two Lincoln Charter students enter with imitation headdresses and what seemed to be war paint on their faces and bodies. I knew they were the Eagles, and that I was not mistaking their clothing choices. I began to worry about how the cultural appropriation, or cultural misappropriation, would be received among our Cherokee fans.”

She noted that this type of behavior is not uncommon in other venues, but commented, “Actions like this cut at our very core because they are hurtful, disrespectful, and terribly racist.  More often than not, we have to tell our student-athletes to ignore, to press on, to hold their heads high regardless of what is going on around them.  It is difficult to do, though, when faced with this type of degradation.” Dr. Forest noted, “Interestingly, though, I never saw the ‘war bonnet students’ again during the 2016 basketball game. I found out later that Mr. Schmitz would not let them in dressed that way.”

Then in December 2018, Cherokee and Lincoln Charter were scheduled for a regular season game in basketball, and once again, Schmitz reached out with helpful information prior to the game. Then, when the Cherokee bus broke down on the highway, Schmitz sent the Lincoln Charter activity bus out to pick up their varsity teams on the highway.

The night of the game, Schmitz asked Dr. Foerst and her staff to be sure to let him know if they heard anything out of the Lincoln Charter student section that was racially charged or inappropriate. With a school resource officer (SRO) and administrator standing by, Schmitz was true to his word, making every effort to quiet any insensitive comments or actions, which impressed Principal Foerst and her team.

Schmitz and Foerst started discussing ways to bring students from the two schools together. Schimitz was particularly interested in ways for Lincoln Charter students to interact with, celebrate and learn about the Cherokee culture. “Throughout the evening, we had the opportunity to talk, and I invited him to bring a team or group of students to Cherokee High School,” Dr. Foerst said.

“I am an educator, and I firmly believe that education leads to the breaking down of barriers and the building up of understanding,” explained Dr. Foerst. “My hope is when others get to know who we are as a tribe of indigenous people, learn about our history, and become familiar with our culture, racism and biases will be eliminated at best, or decreased at least.”

So, the two schools worked out a volleyball scrimmage for this year, where Lincoln Charter’s team would travel to Cherokee for a scrimmage with Cherokee and Swain County as well as participate in some cultural and social activities with the students and teachers of Cherokee.

The volleyball students were able to attend a Cherokee Language class, where they learned a few words and phrases. The team also went to an arts and crafts class where they learned about basket weaving, pottery, beading and finger weaving in the Cherokee tradition. After lunch with the volleyball team from Cherokee, the team toured the campus and had a discussion on Cherokee history with one of the teachers at the school as they began to better understand that Cherokee High School is much like theirs, but also incorporates and supports a beautiful and unique culture.

Lincoln Charter senior volleyball player, Grace Kopka talked about the impact the trip made on her by saying, “Their culture is based around beliefs and customs that we should always be striving to achieve. They made a big effort to make sure our needs were taken care of. They treated us just like they would members of their own community.”

After the teams had a chance to eat lunch, Lincoln Charter’s team spoke with one of the history teachers at Cherokee, Mr. Tiger, and it was during this time that many students were able to grasp a different perspective on the activities of the day. Kopka explained, “He stated that he didn’t blame the Europeans for pushing out the Cherokee, but just that it was a misunderstanding.” The senior continued, “Even after we pushed them out and even today, we often demean their culture. This really struck me because of the magnitude of pain and suffering we caused them, they do not hate us. They do not reject us. Instead, they want to bring us into their home and teach us and tend to us.”

After scrimmaging Cherokee and Swain County, Lincoln Charter and Cherokee’s teams were able to share dinner together before heading out to the football stadium to view a movie together. The two teams held a lock-in in the gym and shared breakfast together the next morning before Lincoln Charter’s team took a tour of the Oconaluftee Indian Village for more opportunities to learn about Cherokee culture and traditions.

Lincoln Charter sophomore, Delaney Whipple, said, “Our team trip to Cherokee was an eye-opening experience that gave the entire team a look into their culture. We made some new friends and even though we come from such different backgrounds we bonded over jokes and volleyball. The team trip ended up not just improving our team bond but made some lifelong memories.” 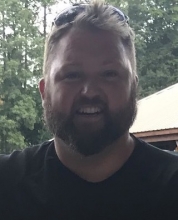 Eagles Athletic Director Schmitz concurred, “This trip exemplifies the Mission Statement of Lincoln Charter School, to facilitate the development of college ready individuals through emphasis on rigorous academics and our community expectations: honesty, respect, empathy, responsibility, service and preparedness. It is awesome to be able to interact with the amazing communities that make up this great state. Our teams have trekked countless miles from Hiwassee Dam for softball to the Carolina coast for basketball and everywhere in between. The experiences that they have stick with them forever and inspire future students.”

Dr. Foerst also thought that the experience was worthwhile for her students and staff, “At a time when media is filled with negativity and racial division, it is promising to see our athletes from Cherokee and Lincoln Charter come together to promote unity and positivity. It was definitely a step toward fulfilling the NCHSAA’s sportsmanship goals focused on respect, integrity, and responsibility.”

The bond between Cherokee and Lincoln Charter teams will not stop with just volleyball. The two schools’ basketball teams are scheduled to play one another this year during the regular season, and Foerst and Schmitz are having discussions about how to create a similar cultural exchange experience for those teams in the winter.