3A Championship: Weddington goes back-to-back with 1-0 win over Corinth Holders 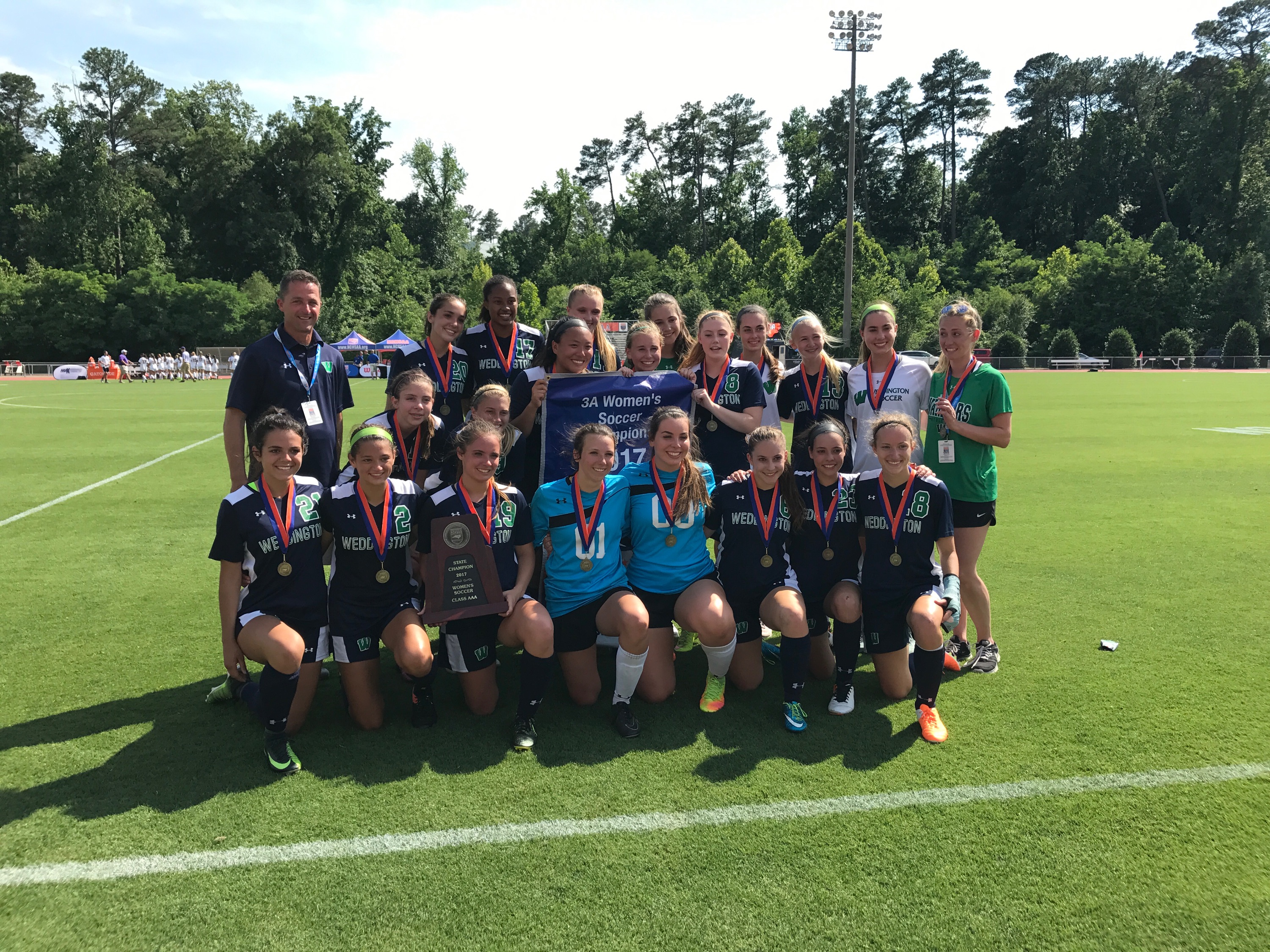 RALEIGH, N.C. – The Weddington Warriors held off a valiant second-half effort from Corinth Holders to win the Warriors second straight state championship, 1-0 on a goal by Morgan Macia. 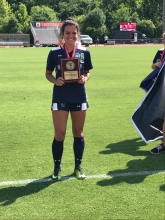 Weddington dominated possession in the first half and that led to an opportunity in the 28th minute for Macia who dribbled through three defenders and put home what turned out to be the game winner. Macia was named the Most Valuable Player for the 3A Championship Game.

The Warriors outshot the Pirates 14-5 on the day, putting nine of their 14 shots on frame. Alyssa Walawender had a busy day at goalkeeper for the Pirates, making eight saves, including a pair in the 75th minute on a point-blank chance and rebound chance by Mckayla McGee.

Corinth Holders finished the season 19-5-1, they were 10-0 as champions of the Two Rivers 3A conference. The Pirates won their first 3A Eastern Regional title and appeared in their first NCHSAA State Championship match.

Weddington completed their quest for back-to-back championships, posting a record of 22-2 on the year. They were the champions of the Southern Carolina 3A and appeared in their fourth State Championship game, winning the school’s fourth Western Regional title.