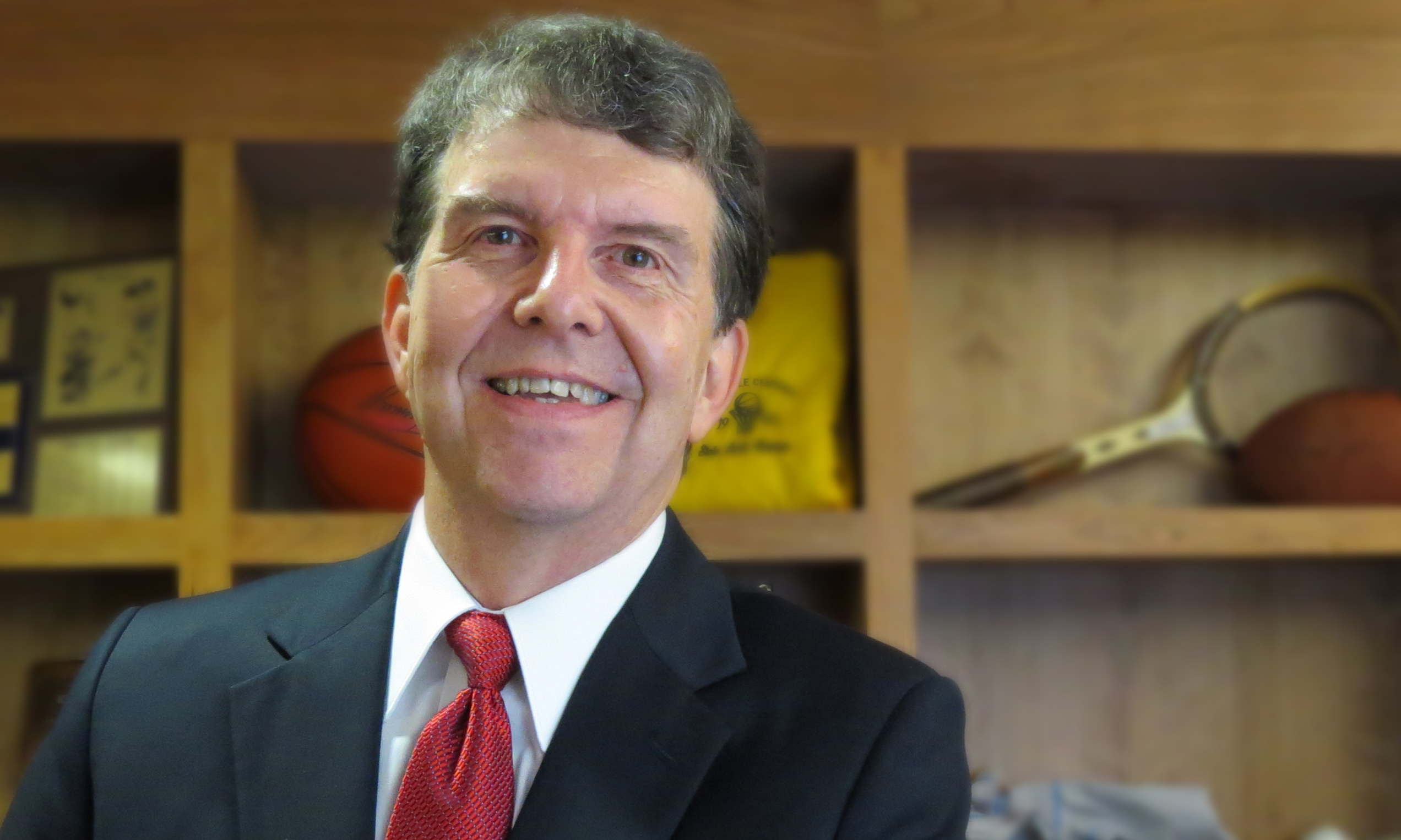 CHAPEL HILL— Que Tucker, interim commissioner of the North Carolina High School Athletic Association, announced today that associate commissioner Rick Strunk would be retiring from his post at the NCHSAA at the end of December.

Strunk, age 62, has been with the NCHSAA for 30 years and came to the Association after a stint as sports information director at Furman University.  Prior to that, he had been director of public relations at Lenoir-Rhyne College in Hickory and also had extensive radio, television and newspaper experience.

His work with the Association has included media relations and a variety of special programs.  In addition to writing and designing publications and championship game programs as well as working with the media, Strunk also has coordinated press releases, content for the NCHSAA web site, the Scholar-Athlete program, the Wells Fargo Cup competition, the NCHSAA Hall of Fame, NCHSAA Day activities, Athlete of the Year and the NCHSAA Annual Meeting, and he initiated the Association’s college intern program.

He is editor of the official North Carolina High School Sports Record Book and served eight years as chairman of the National Federation's National Records Committee.

“This is a bittersweet day for the NCHSAA,” said Que Tucker, interim commissioner of the NCHSAA. “Rick Strunk has been a very important and valuable member of this staff for the past 30 years, serving as the association’s historian, creating special programs to benefit the membership and building strong relationships with the media across the state in reporting the news and information of the Association.  His knowledge and understanding of the rules and regulations of the NCHSAA will be hard to replace.

“I will personally miss him;  but I along with our staff, wish him well as he begins the next chapter of his life.”

Strunk has received Distinguished Service Awards from the NCHSAA, the N.C. Athletic Directors Association and the National Interscholastic Athletic Administrators Association, and he earned the National Federation Citation award in 2013, one of the most highly regarded achievements nationally in high school athletics and performing arts,

He is a member of the NCHSAA Hall of Fame and was listed among the "100 Administrators to Remember" as part of the Association's Centennial Celebration.