CHAPEL HILL— Sarah Rice from Randleman High School, Josh Hartle from Reagan High School, and Kyle Pinnix from Reidsville High School have been named recipients of the NCHSAA Performance of the Week award. 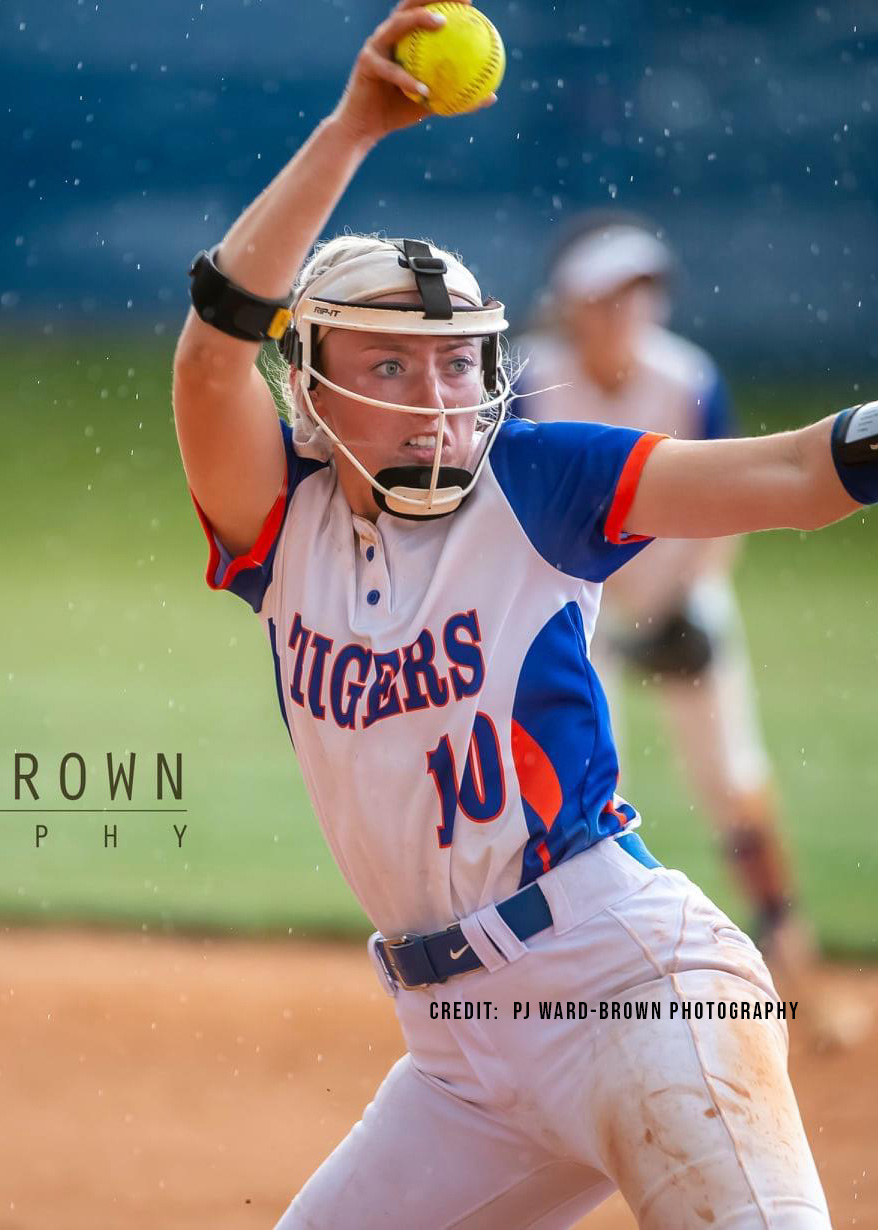 Rice, a Senior on the Randleman Softball team, led the Tigers to their first third-round appearance in the Softball Playoffs since 2016.  Rice pitched two games, striking out 28 while only giving up 2 hits.  She threw a no-hitter against Washington on their way to a 1-0 second-round victory. 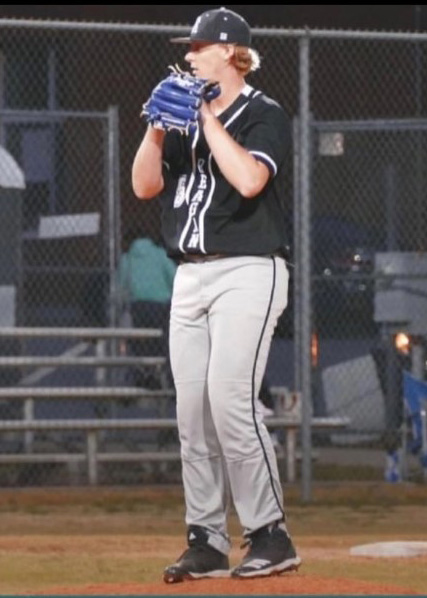 Hartle, a Senior on the Reagan Baseball team, threw a perfect game on Wednesday against Glenn.  Hartle struck out 14 batters on 76 pitches for the game. 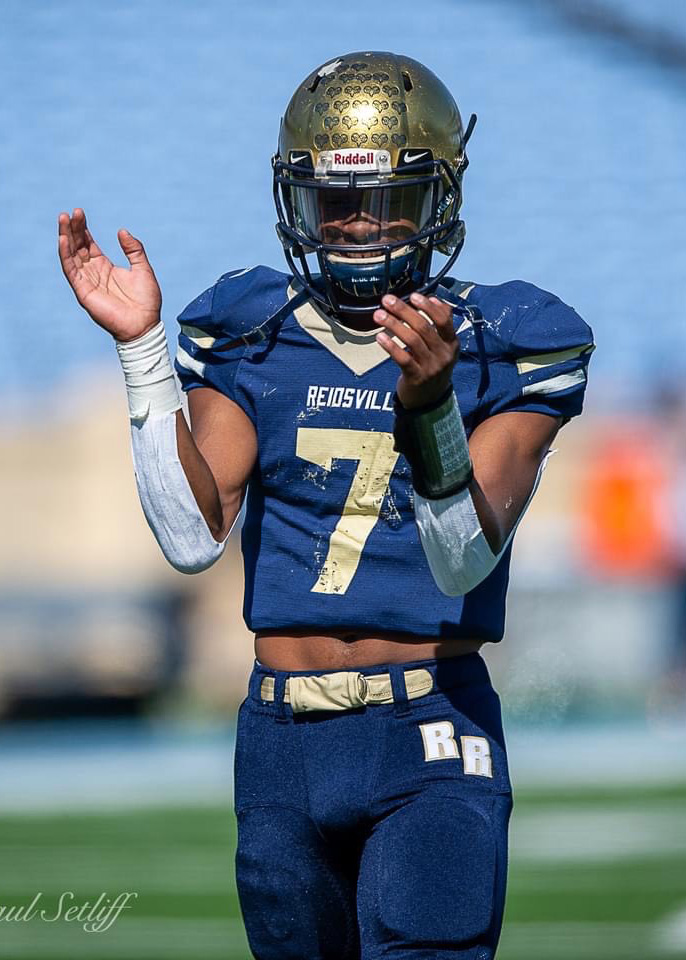 Pinnix, a Senior on the Reidsville Football team, was named MVP of the 2A State Championship on Saturday.  The quarterback accounted for 321 total yards and 4 touchdowns as Reidsville took home the 2A crown.