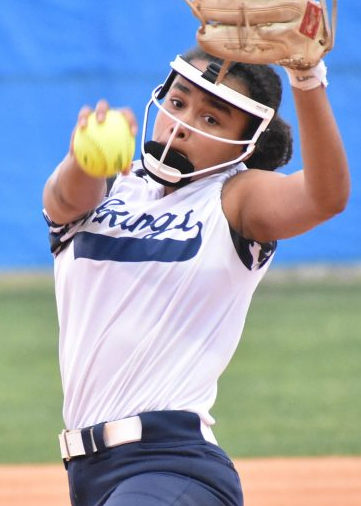 Tresvik, a Senior on the Hoggard Softball team, led the Vikings on their way to being named 4A State Champions.  Icess pitched 23 innings allowing just 9 hits while striking out 33.  In the series-defining, game 3, she went 3-3 from the plate with a home run on her way to being named the 4A MVP. 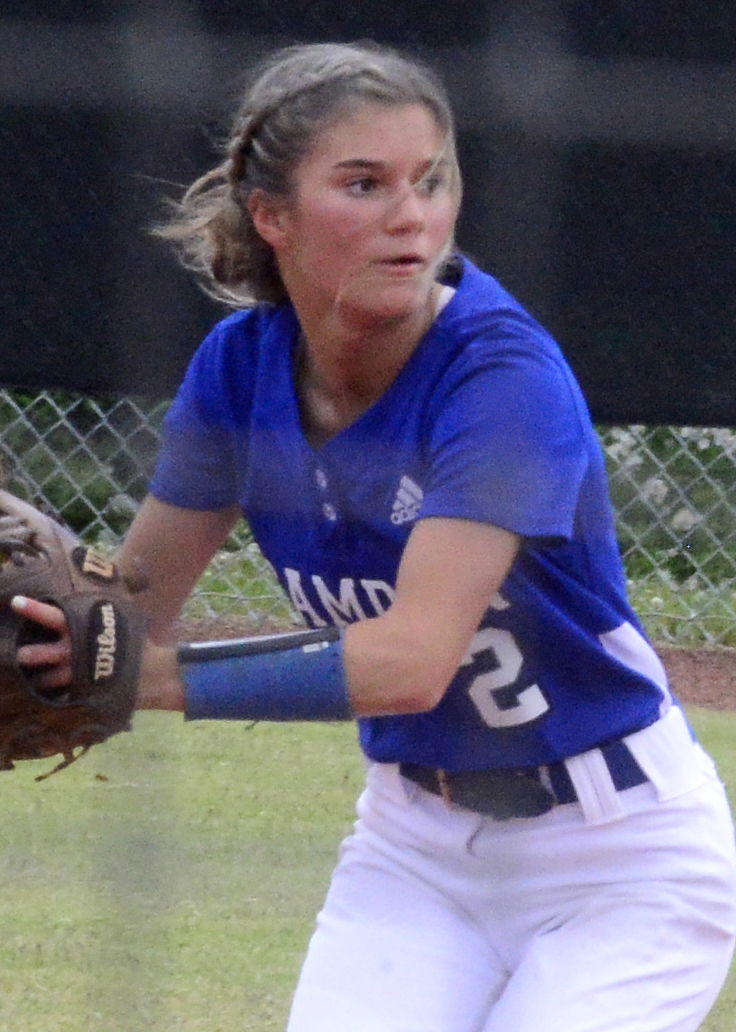 Nash, a Junior on the Camden Softball team, led the Bruins to their first State Championship in any team sport in school history.  The shortstop was masterful in the field while batting 6-9 with two triples and four runs scored.  Nash was named the 1A MVP. 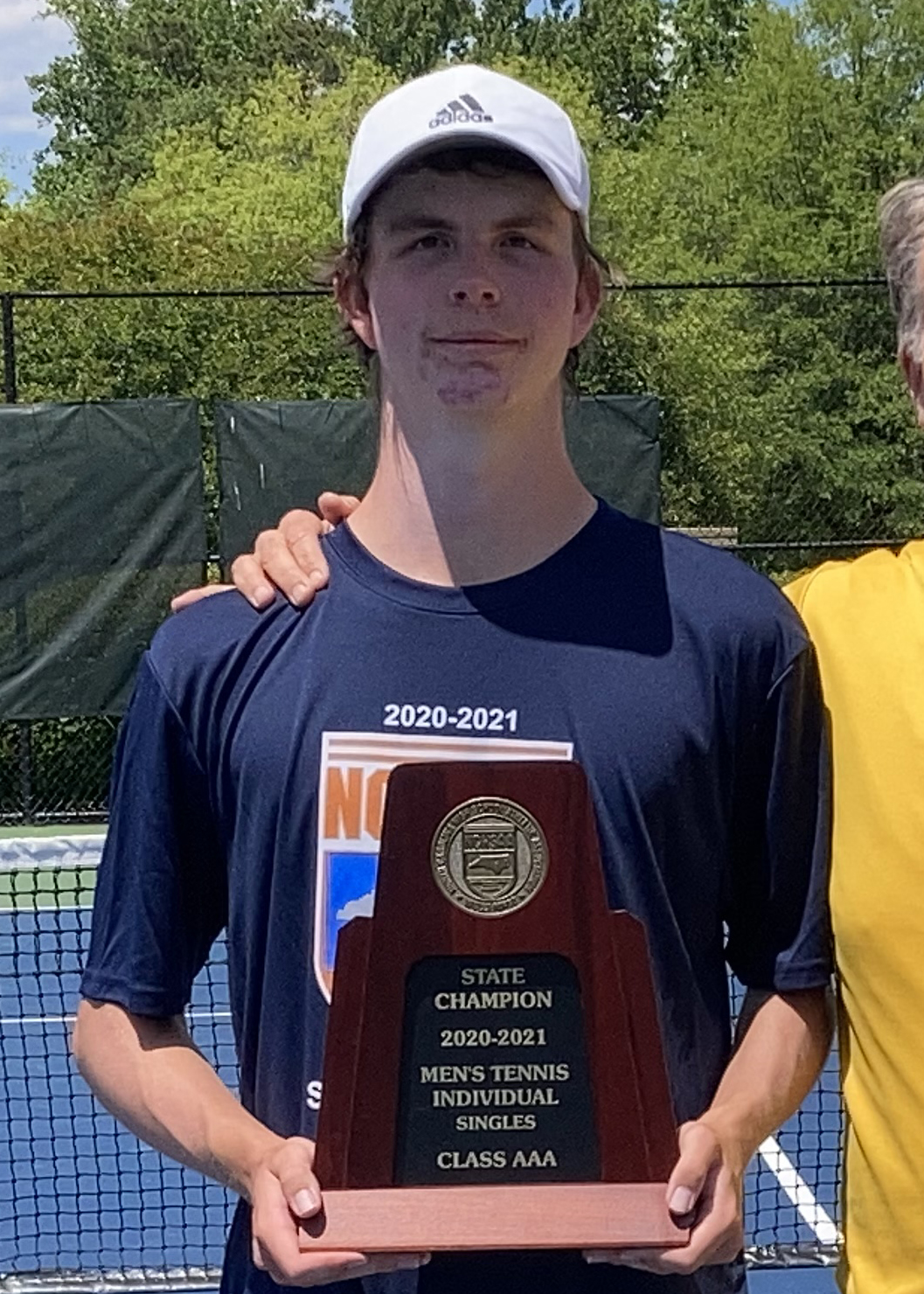 Perumov, a Senior on the Chapel Hill Tennis team, capped off his season by winning the 3A Singles State Championship.  Dennis finished with a 17-0 record and did not drop a set all year.