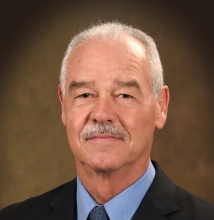 CHAPEL HILL - The North Carolina High School Athletic Association (NCHSAA) announced the selection of Steve Rankin from Lake Norman High School for the Association's Bud Phillips Retiree Award. The award is designed to recognize individuals that have retired from full-time work in education and continue to be a valuable resource to the NCHSAA through various avenues of service.

The award is named for Bud Phillips who was a Guilford County native and was a long-time coach and athletic director at J.H. Rose High School. Phillips was the first high school athletic director in the state to earn athletic director certification through the National Interscholastic Athletic Administrators Association (NIAAA) and was inducted into the NCHSAA Hall of Fame in 1992. 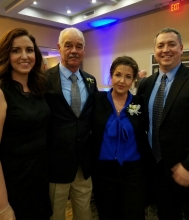 About this year’s recipient

Steve Rankin graduated from South Iredell High where he played three sports before attending Appalachian State University where he majored in Physical Education & Health while participating in the ROTC program. He was commissioned as a 2nd Lieutenant at his collegiate graduation and served 28 years in the United States Army Reserves, retiring as a Lt. Colonel with numerous commendations and awards. Rankin began his teaching career at Oakwood Junior High, which is now Statesville Middle School, where he coached four sports and served as athletic coordinator. He taught at Statesville High for 17 years, serving as an athletic director at the school for 12 of those years, during a time when Statesville won state championships in Baseball, Wrestling and Women’s Tennis. He was named Athletic Director of the Year in Region 7 for 1993 and served on the North Carolina Athletic Directors Association Board of Directors while at Statesville. 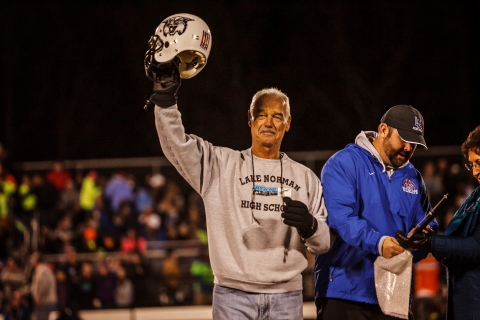 Rankin took the position of athletic director at Lake Norman High School when the school opened, serving in the role from 2002 through 2013. He was responsible for getting all athletic programs up and running, including uniform and equipment purchase, hiring coaches, scheduling and transportation, and writing the Coaches Handbook for the school. During his time at Lake Norman the school won seven team state titles, several individual championships and was awarded the NCHSAA’s State Sportsmanship Award.

Rankin has maintained involvement in the schools even after retirement following a 41-year career. He still serves as a volunteer at Lake Norman High School, working as a bus driver and with athletic field maintenance. At the NCHSAA level, Rankin has served on the NCHSAA Scholarship Committee for each year since 2016 and is currently serving as both the Commissioner and Executive Secretary of the newly formed Northwestern Foothills Athletic 2A Conference, where he is responsible for Bylaws, Constitution, schedules, awards, finances, public releases of standings and awards, while advising coaches, settling disputes and reporting to NCHSAA. 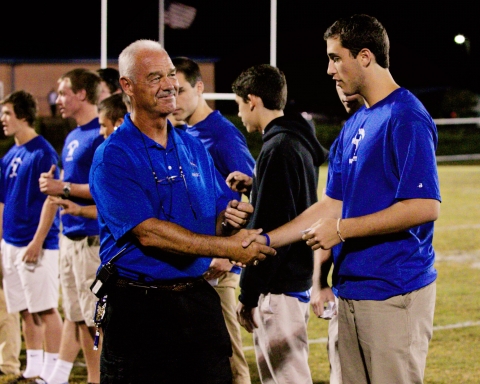