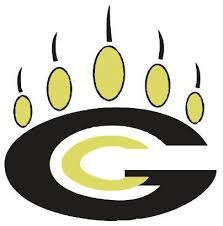 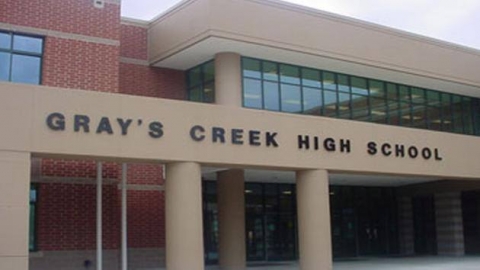 The Exemplary School Award recognizes the top overall school in the state in terms of the “total program,” including but not limited to athletic success, the scope of athletic opportunities offered, facilities, community interest and involvement, academics and the like. The award was revamped this year to include measurements of commitment to participation in NCHSAA programs and opportunities, the school’s sportsmanship profiles, as well as professional development of administrators.

Gray’s Creek is a leader in the state in coaching education. The Bears were the first high school in the nation to be designated a Level 1 School in the new NFHS School Honor Roll program. The program designates a school as a Level 1 School if 90% or more coaches have completed online learning programs through NFHS Learn for “Fundamentals of Coaching”, “Concussion in Sports,” “Sudden Cardiac Arrest” and “Protecting Students from Abuse.”   The school also is a regular participant in NCHSAA Student Services and Special Programs like the Scholar-Athlete Awards, Commissioner’s Cup submission, NCHSAA Scholarship Applications and Performance of the Week Nominees. The Bears athletic programs combined to post a 3.444 GPA this year.

In addition to the school’s commitment to coaching education and NCHSAA Student Services participation, the Bears’ athletic director, Troy Lindsey, is a Certified Athletic Adminstrator and highly involved statewide as an NCHSAA Board of Directors member and through membership and involvement in the NC Athletic Directors Association, having served on the NCADA Board of Directors from 2015-2017.