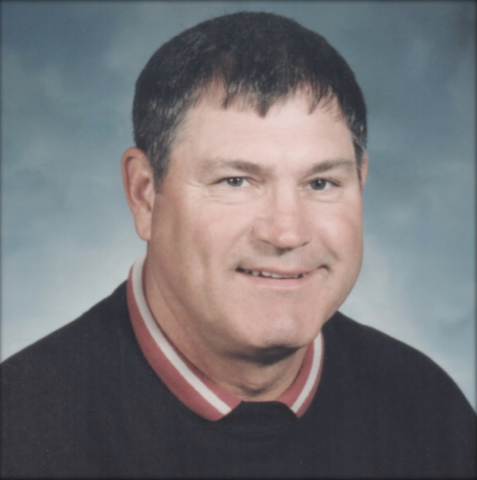 BURLINGTON, NC - Long-time former Eastern Guilford High School Coach Tommy Grayson passed away at his family’s Burlington home on Sunday, September 1, 2019 at age 74. Arrangements and services have not been determined at this time and will be updated when they become available.

Grayson spent 17 years as a teacher and coach at Eastern Guilford High School, where he was a head coach in football, basketball, baseball, wrestling, track and golf. His football team in 1981 claimed the Division II State Championship. He eventually retired from high school teaching in 2002 while at Rockingham County High School.

Even after his retirement, Grayson continued to coach. He helped the staff at Guilford College in football and assisted Eastern Guilford in baseball from 2002 through 2010. In 2010, Grayson began assisting Guilford College baseball, a post he maintained until his passing.

Grayson is credited with playing a large role in building the football field and stadium at Eastern Guilford. The school named the field “Tommy Grayson Field” on November 8, 2013, in his honor. The school also honored him with the 2019 Eastern Guilford High School Lifetime Wildcat Award.

You can read additional information about Grayson’s career by visiting this link on the Guilford College Athletics Website.