OFF THE FIELD - Vaping has reached crisis stage & must be stopped 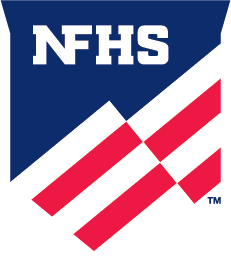 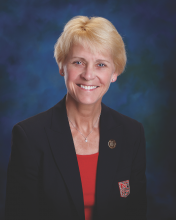 The issue of vaping has reached a crisis stage across the United States, and leaders in our nation’s schools must take immediate steps to stop the use of these electronic cigarette products by our nation’s youth – particularly the more than 12 million participants in high school athletics and performing arts programs.

Yesterday, the Associated Press reported that public health officials confirmed two people in Idaho had developed a serious lung disease linked to vaping. The outbreak of vaping-related lung disease has sickened about 450 people in at least 33 states, according to the Centers for Disease Control and Prevention (CDC), causing the CDC to urge people to consider stopping vaping as the number of cases of severe lung illnesses continues to rise.

In February 2019, the CDC reported a 78 percent increase in high school students vaping from 2017 to 2018. Youth e-cigarette use has been called an epidemic by major public health officials.

Students in our nation’s schools have been sold a false bill of goods that vaping is a safe alternative to cigarette smoking – particularly by industry giant JUUL, which held a 76 percent share of the e-cigarette market at the end of 2018 and has wooed the youth market with its products that contain flavors such as cotton candy, chocolate, gummy bear, strawberry and many others.

While the U.S. Food and Drug Administration (FDA) is giving e-cigarette companies until sometime next year to demonstrate that their products can help people stop smoking cigarettes, leaders in our nation’s school activities programs must do everything possible to stop the use of these products by our nation’s youth now – not in 2020.

One educational tool that schools can use immediately is the online course “Understanding Vaping and E-Cigarettes” created by the NFHS with support from the Office of the U.S. Surgeon General. The free course is available on the NFHS Learning Center at www.NFHSLearn.com.

Several articles related to vaping will appear in the September issue of High School Today,  which will be posted this week on the NFHS website (www.NFHS.org).