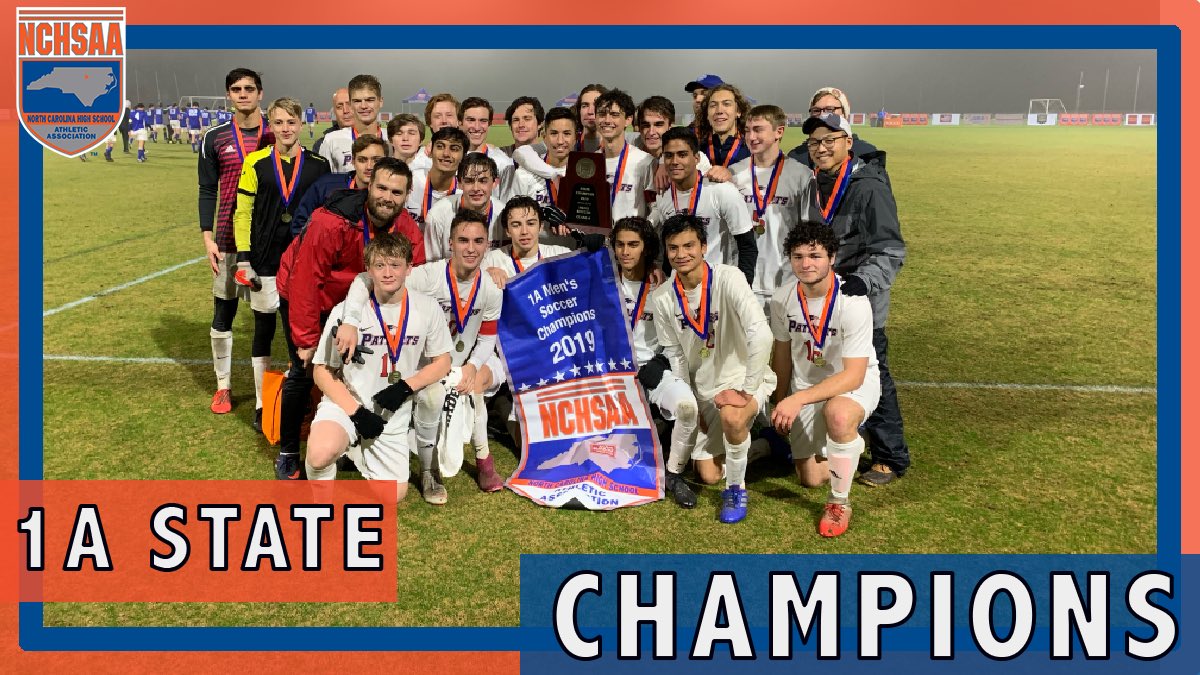 It took both teams a few minutes to adjust to the slick surface at rain-soaked Koka Booth Stadium, but eventually the scoring got going in the 18th minute as Christ the King’s Ray Sastoque jumped on a loose ball in the box to put the Crusaders up 1-0. Then in the 30th minute the Crusaders nabbed another goal as Jack Saltrick slipped one past the keeper to go up 2-0. 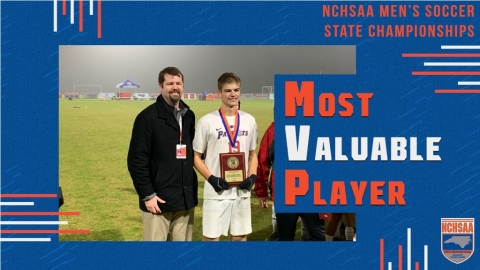 Franklin Academy responded nearly immediately as they pushed their attack forward with Josh Eatmon ripping a shot from 40 yards that slipped through the keepers arms on a wet surface to bring the Patriots within 1 at 2-1. Then in the 37th minute, Mateo Espinoza picked out Bademian for his first goal. Bademian made no mistake with a solid right-footed finish. Bademian got the game-winner in the early part of the second half, taking a Luis Peters feed and finding the back of the net in the 44th minute to take a 3-2 lead.

Christ the King finished the season 19-6-1, the Crusaders were 12-0 as the champions of the Southern Piedmont 1A Conference. They won the program’s first NCHSAA Regional Championship and appeared in the school’s first NCHSAA State Championship Game.

Franklin Academy wrapped up the year 25-2, 15-1 in the North Central 1A Conference where they were the champions. The Patriots were the Eastern Regional Championships for the third time in school history and claimed their second State Championship. 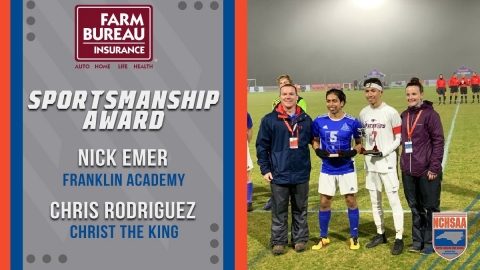 The NCHSAA is committed to recognizing good sportsmanship both on and off the field and has partnered with North Carolina Farm Bureau to recognize a deserving player from each championship team that has excelled in this area. The recipients for this year’s 4A North Carolina Farm Bureau Sportsmanship Awards were Nick Emer from Franklin Academy and Chris Rodriguez from Christ the King.