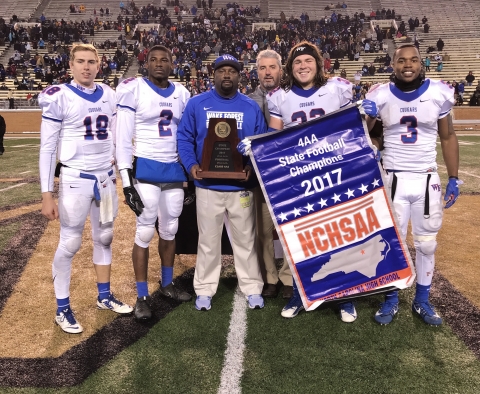 WINSTON-SALEM – The Wake Forest Cougars captured their second straight championship with a 21-0 victory over Mallard Creek in the 4AA Championship game at BB&T Field. The Cougars defense was stifling again this year in the final holding Mallard Creek to just 112 yards of total offense.

Devon Lawrence powered the Wake Forest rushing attack, gaining 135 yards on just 25 carries. He had the final touchdown of the game as well, icing the win for the Cougars with a 7-yard touchdown run with just 1:12 to play. He was named the game’s M.V.P.

Wake Forest opened the scoring with 5:25 to go in the game when Chris James hit John Jiles for a 20-yard touchdown pass making it 7-0 with the point after. Jiles was named the Cougars Most Outstanding Offensive Player. The Cougars got a quick defensive stop and then Marquis Dunn broke off a 54-yard run making it 14-0 with 3:02 to go.

The Wake Forest defense was really the star of the show. Javon Terry was the Wake ForestMost Outstanding Defensive Player picking up an interception and returning it 21 yards. He added two tackles as well. 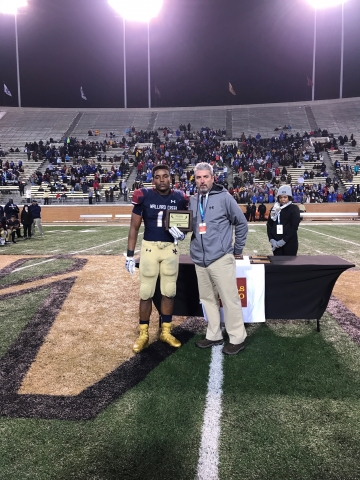 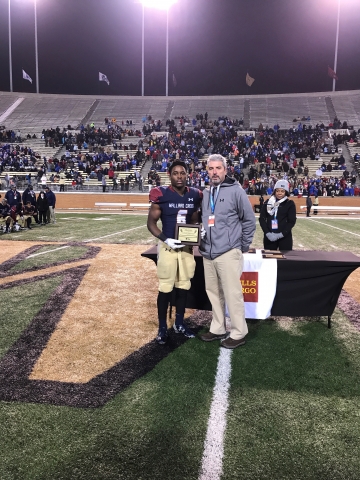 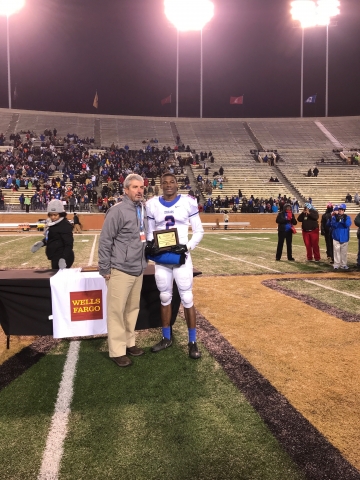 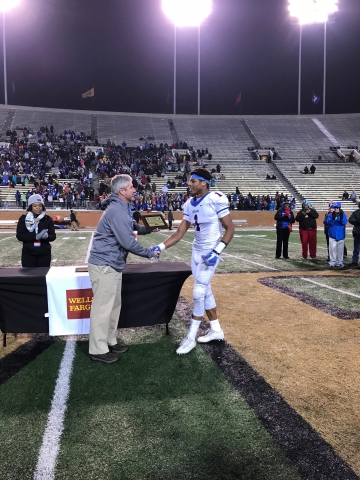 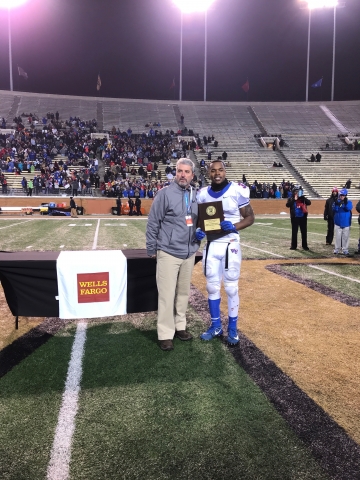