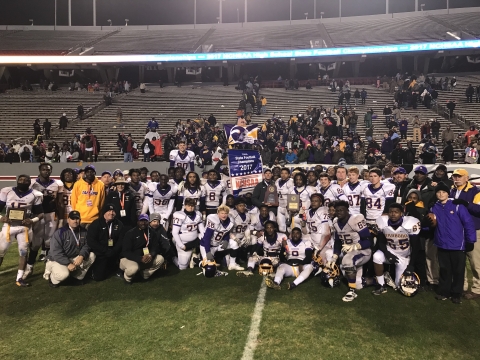 RALEIGH – It took a little while, but when the Tarboro ground game woke up in the second quarter, it never stopped, as the Vikings ran for 300 yards and sprinted to a 32-7 victory over Mount Airy in the 1AA State Championship game at Carter-Finley Stadium. The win was Tarboro’s fifth state title and their first since 2011.

Both offenses sputtered in the game’s opening frame, combining for just 79 yards of total offense. In the second, Tarboro’s Deontae Williams got loose, running for 75 yards in the quarter on just five carries. His rushing attack set the stage for a six-yard scoring run by Keon Caudle that put Tarboro up 6-0 with 9:32 to go in the second, and the Vikings never looked back.

Williams added two touchdowns in the fourth, one from a single yard out and the other from 14, on his way to being named the game’s M.V.P. His second touchdown increased the Tarboro lead to 25-7. Williams finished the day with 118 yards on just 12 carries. Cliffton Joyner was named the Most Outstanding Offensive Player for the Vikings, racking up 87 yards on 10 carries. Jyron Albritton took home the Most Outstanding Defensive Player with five tackles in the game.

Mount Airy struggled offensively, only managing 175 yards of total offense in the game, only 40 of that coming via the ground game. Ian Holder completed 11 of his 20 passes for 135 yards and one touchdown. Holder found Donovan Greene from 35 yards out for the Granite Bears only touchdown. Holder was named the Granite Bears Most Outstanding Offensive Player. Greyson Tucker took home Most Outstanding Defensive player of the game honors for Mount Airy leading the team with 11 tackles. 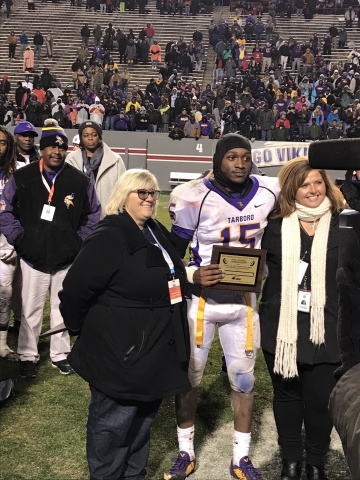 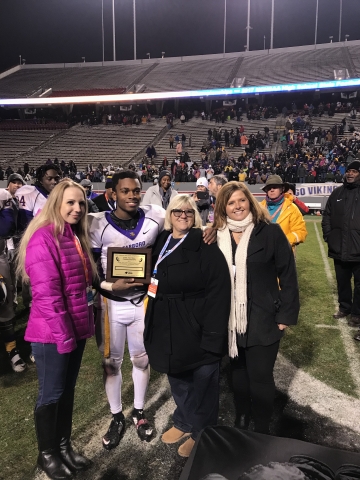 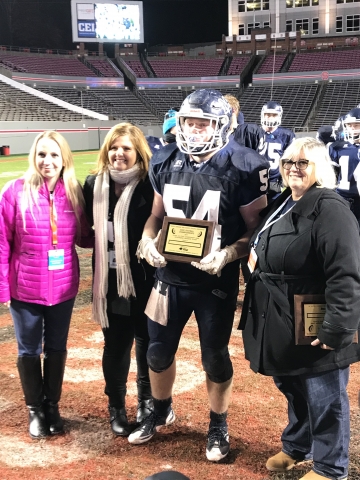 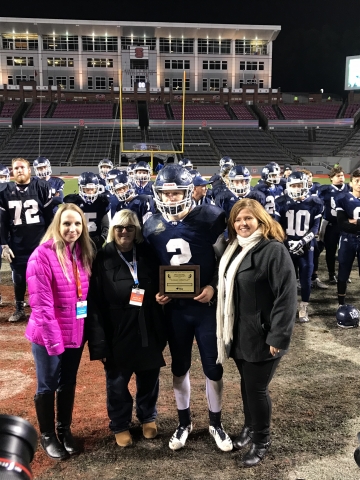 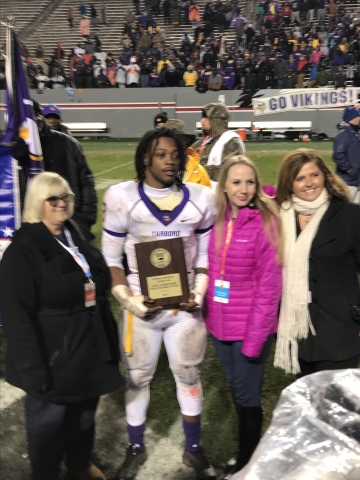