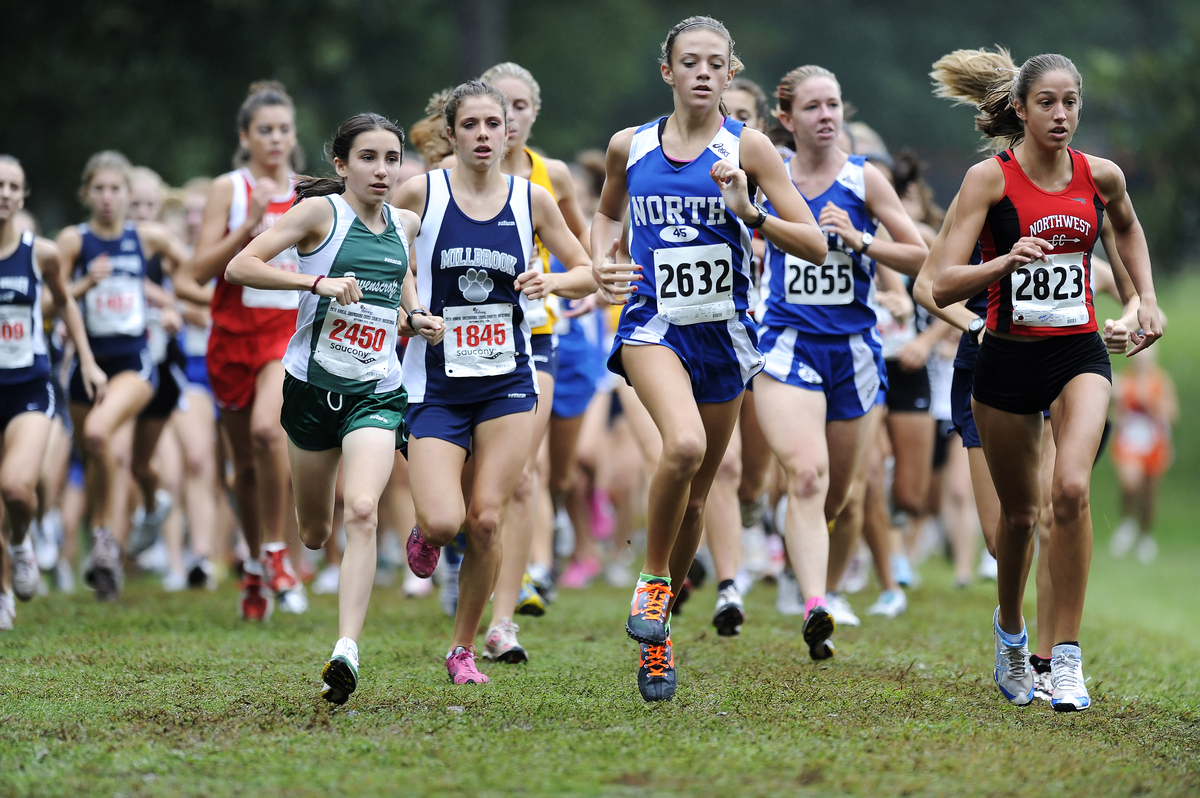 KERNERSVILLE -- The North Carolina High School Athletic Association state championships in cross country for both men and women return to Kernersville for the sixth straight year on Saturday.

The races will be run at the Ivey M. Redmon Sports Complex.

Top runners from across the state qualified from regional competition last week to the state finals in each classification. The eight cross-country championships include one in each of the NCHSAA’s four classifications for men and women.

Raleigh Broughton is the four-time defending men’s 4-A team champion and a Wake County school has won each of the last eight state team titles in that classification.  Broughton won the 4-A Mideast Regional team title and Jeremy Brown of Broughton, the defending individual state champion, took top honors at that regional event last weekend.

Cary Green Hope has been rolling on the women’s side, having won the last six state 4-A championships, and was second in the 4-A Mideast Regional. Southern Pines Pinecrest, Raleigh Leesville Road, Raleigh Cardinal Gibbons and Providence were the regional women’s team champs.

In the 3-A classification, Weddington broke through in 2013 to snap the Cardinal Gibbons hold on the men's state title, with the Crusaders winning three of the last four team crowns. Chapel Hill had won the team title the two years prior to that, in 2009 and 2010.  Gibbons has also earned the last five 3-A women's team titles but has moved up into the 4-A classification.

Anna Vess of A.C. Reynolds, the reigning 3-A individual women’s champion, qualified for the state meet again by winning her regional event.

Durham North Carolina School of Science and Math has won the 2-A men’s championship for the last two years, with North Lincoln capturing state crowns in 2011 and ’12, and NCSSM won its regional last weekend.  Newport Croatan, Central Academy of Monroe and Sylva Smoky Mountain were the other men’s teams advancing after winning regional titles.

Carrboro has won four of the last five women's 2-A team championships and a Carrboro individual runner has captured five 2-A titles in a row, and the Jaguars are strong again after winning their regional event.  Other team winners at the regional level were Kill Devil Hills First Flight, West Stanly and Lake Norman Charter.

Kernersville Bishop McGuinness has captured the 1-A men's state crown for three consecutive years, but when the Villains’ streak started in 2012 they were the sixth different champion in that classification in a six-year period. Regional champs were Lejeune, Raleigh Charter and Research Triangle finishing in a tie in their regional, Walkertown and Community School of Davidson.

The town of Kernersville is a host city sponsor for the cross country championships.

Qualifiers: The top four teams in each classification at the regional level qualify for the state event. In addition, the top five individuals not on a qualifying team advance from the regional to the state.

Of Interest:  This is the sixth consecutive year that that event has been hosted at the Ivey Redmon Sports Complex, but the course has been altered there so the layout of the course will be different.